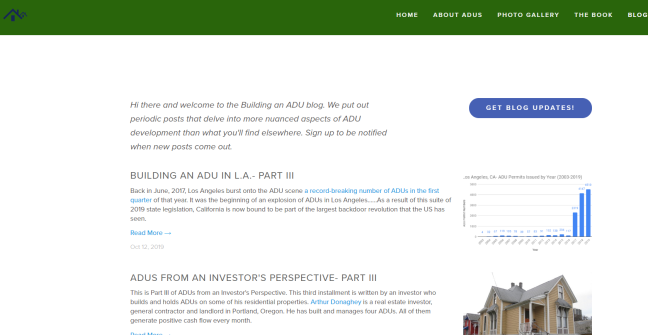 I actively run a website called BuildinganADU.com. This site has two in-depth blogs about ADU development, and this site also hosts information about my book and web course.

Here are some of my latest posts on that website.

Backdoor Revolution: The Definitive Guide to ADU Development, is now available for purchase. 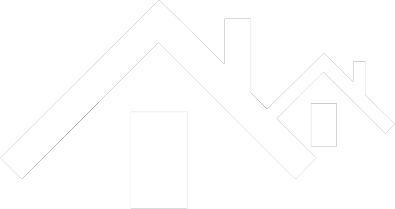